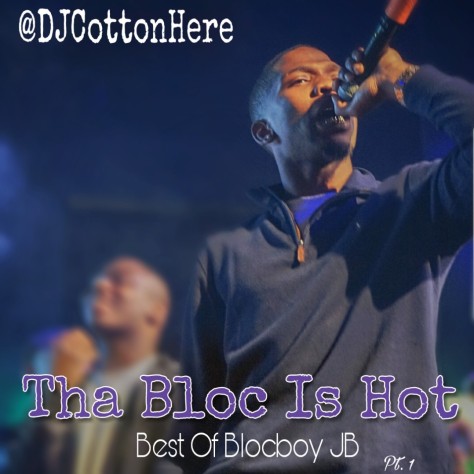 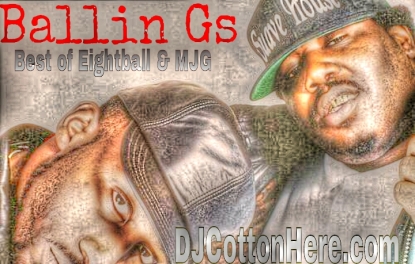 88 minutes of bump from the legendary Memphis duo.  As usual, I did it live, one take this morning. Fill out the poll at the bottom to let me know what mix you want done next (likely tonight). 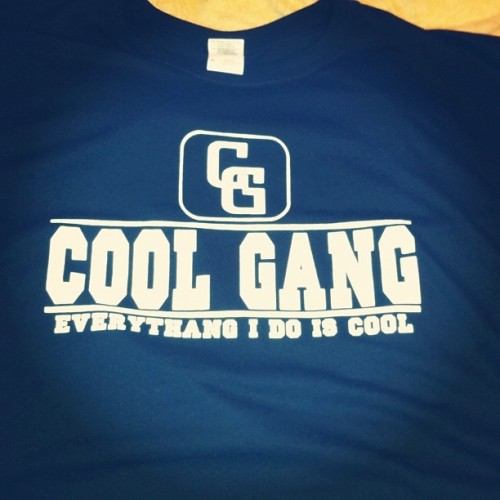 Here’s a new song the homie @MEMPHISTRACKBOY just sent me last night.  He been putting in major production work the last few years and this is a cut from his group, Cool Gang.  I love how they took what could have been a lame concept and came up with something dope.  Lemonade = yellowbone and ice tea = brown skin.  So simple that it’s genius.  Nice beat + catchy lyrics (already clean at that) + dropping right when the weather is getting nice= instant Serato play.  This will be the official theme song for my #ThirstyThursday gig at Drink in Jackson, TN *shameless plug*.

He talks about who he represents, his verse on “Beamer, Benz or Bentley” REMIX, his live shows being sold out, what inspires him, being a business man, his recent case, passing the torch in the rap game, gives advice to upcoming artists, his “Cocaine Musik” mixtape series, the importance of giving back to the community & much more!

I didn’t even know it was an official video for this. This is without a doubt the hottest song out of Memphis in a decade.  Tight beat, lyrics and a catchy dance make this a certified hit.

And when he tells you he had EVERYBODY doing it, he’s not lying at all. Every school and hood in Memphis put up their own Paperchase video.  Here’s just a few of the videos on YouTube 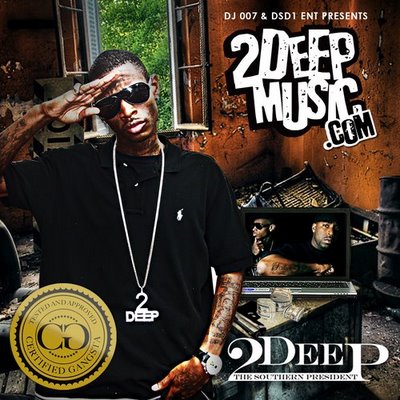 Memphis’ own 2Deep has a hit with this one. When I first heard this song I was instantly drawn to the chorus, which interpolates Smokey Robinson & The Miracles’ classic “More Love.”

2 Deep, AKA “The Southern President” has hustled his way to the top of the Memphis Rap scene. This talented lyricist has definitely paid his dues. Raised by his grandmother in one of the toughest areas of the Bluff City known as Orange Mound, 2 Deep has plenty of life experiences to rap about. Once high school was behind him, he quickly fell prey to the streets and found himself facing a charges of possession with the intent to sell. Realizing he had much more to offer to society, he began to focus even more on his music. “

I really got into rapping when I was 14. I would listen to Jay-Z, 2PAC and Outkast and study their music. I felt like I could do the same thing. I knew I had what it took to be succesful so I went harder rapping and never looked back.” As a teenager he joined a group and signed with a local independent label. “I was loyal to the label, but it wasn’t going where I needed it to go. I was turning down situations because I was ‘in’ a situation. So I decided to go solo.” The name 2 Deep started buzzing when, at the age of 19 he collaborated with a friend, Joshie” on a mix tape project. The two of them took to the streets and would eventually sell nearly 11,000 CD’s. “Once I saw what it took to get my CD’s out to the city, I recorded my solo projects and hit the streets…everyday.” And it was everyday that you could find 2 Deep, somewhere in Memphis…car parked…trunk up, selling CD’s. 2 Deep independently marketed, distributed and packaged his own music selling over 40,000 CD’s and is now known and respected all over Memphis.

To date he has opened shows for T.I., Jeezy, Three Six Mafia and David Banner, just to name a few. Says local DJ, DJ 007 (K-97), “This artist will blow you away! He’s not a gangsta rapper, he’s a reality rapper. You’re gonna hear some street, some club, and some personal stuff you can relate to. I’m behind him 100%. 2 Deep is currently working with his producers Web,Hot Rod, and Skewby. He also recently released a Southern Smoke mixtape with DJ Smallz titled “Take It or Leave It. Asked why he refers to himself as “The Southern President”, 2 Deep’s reply is, “Because I’m the next big thing to ead the South!” …and after listening to his music…he will definitely have your vote.

Go to 1:00 to hear the part sampled for this song.

Doper Than Your Average DJ