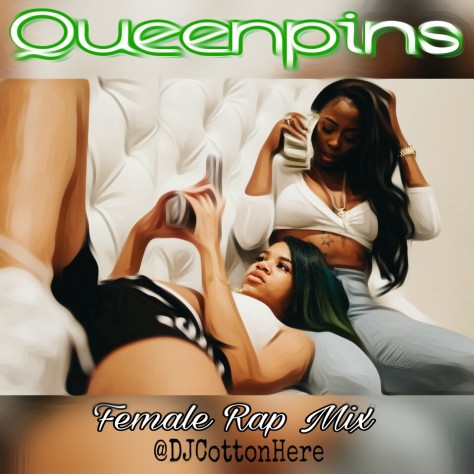 SPINRILLA LINK: http://spnr.la/bpAfLQoS
These some of the dopest new female rap artists out. 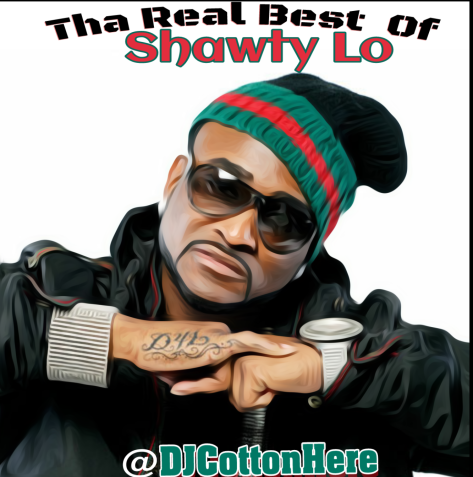 I had to do a mix for Shawty Lo. Units In The City was the hottest album out when I first started DJing parties. 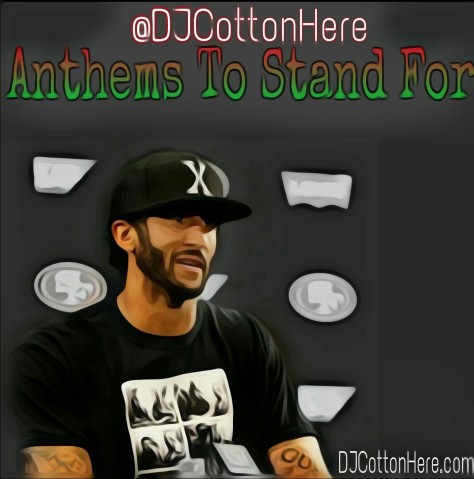 With all the talk about Colin Kaepernick & the Star Spangled Banner, I made a mix of anthems that make us all stand up.  Ruff Ryders Anthem, Int’l Players Anthem, Knuck If U Buck and more! #CottonDuzIt #AnthemsToStandFor #ColinKaepernick

Man this takes me back to 7th grade right here!

I sent it up in Jackson, TN at Liberty Tech’s senior prom. From current hits to old school classics, it was lit the whole time.

After the whole Breakfast Club fiasco with Charlamagne last week, Birdman’s name has ringing out here because he told them to “put some respect on his name,” among other things. Me personally, I liked it when his rap name was Baby and he was a “Gamespitta” and the #1 Stunna. This Best Of mix is from that era (the 90’s-late 2002) before he became Birdman and wanted to be a rapper instead.

Doper Than Your Average DJ